Home/Standing Seam
Standing Seamba-roof2017-01-30T04:41:09-05:00
Combination of roof and steang steam wall connects the past and the future. You can create all the wishes of your architect using steang steam.
Steang steam can be made of aluminum, zinc and copper in many tones. Besides different colors, you can also use steang steam elements such as triangles, circles and other geometric shapes. Combined steang steam roof and walls of steang steam with airy front method, we can create for you a home-type of low energy home green building in an European and American standard.
Rehabilitation Facilities:
Sometimes we encounter structures whose roof and walls are not built correctly from the ground up including construction, insulation, waterproofing and surfacing. Such structures we are able to make restoration and bring them standard of a low energy home.
Such a house would bring savings of 70% in energy costs in your future.
Increase in the value of the building:

Reconstruction of the building and cladding by using steang steam or a cassette, can bring the increase in value of about 30% in the value of your house while it is in general good condition. 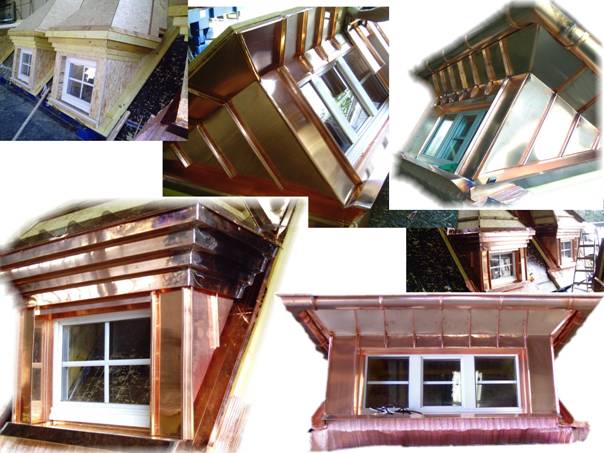 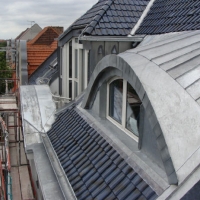 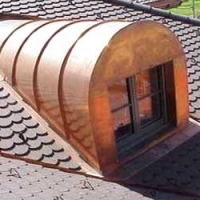 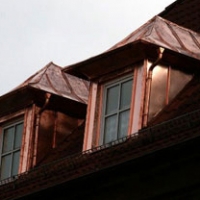 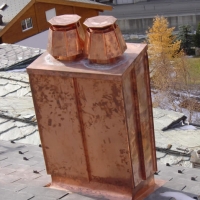 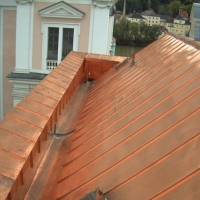 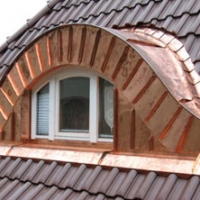 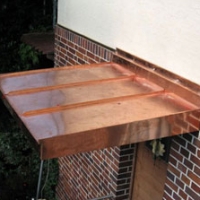 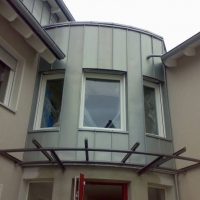 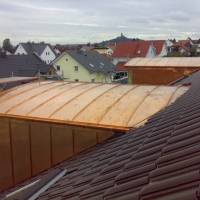 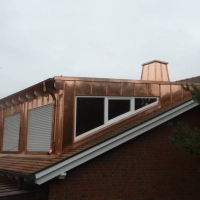 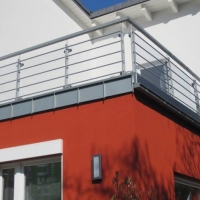 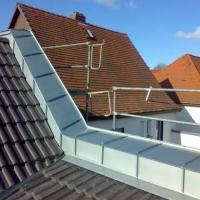 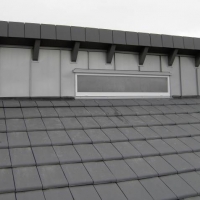 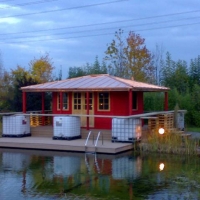 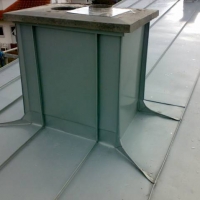 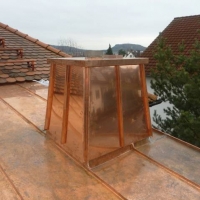 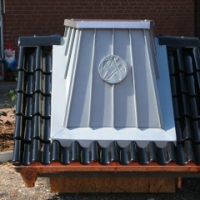 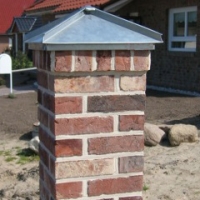 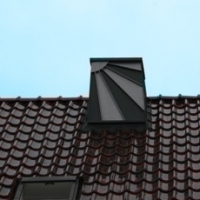 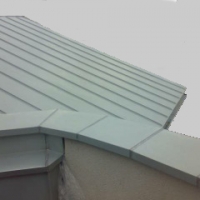 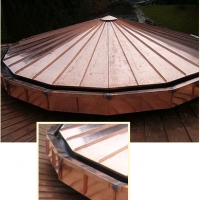 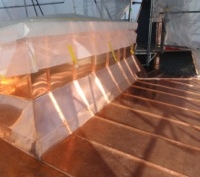 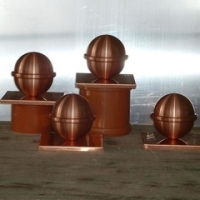 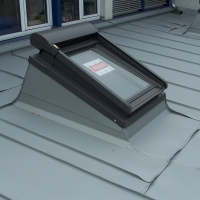 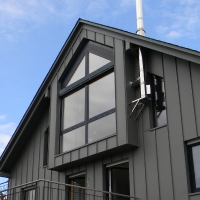 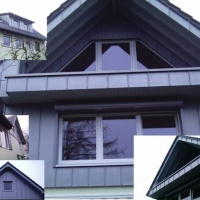 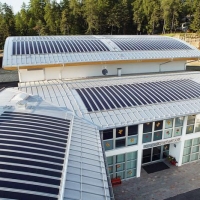 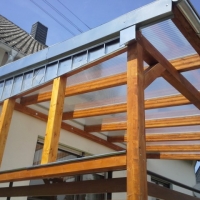 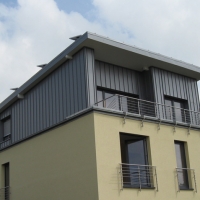